A Tale of Four Bottles 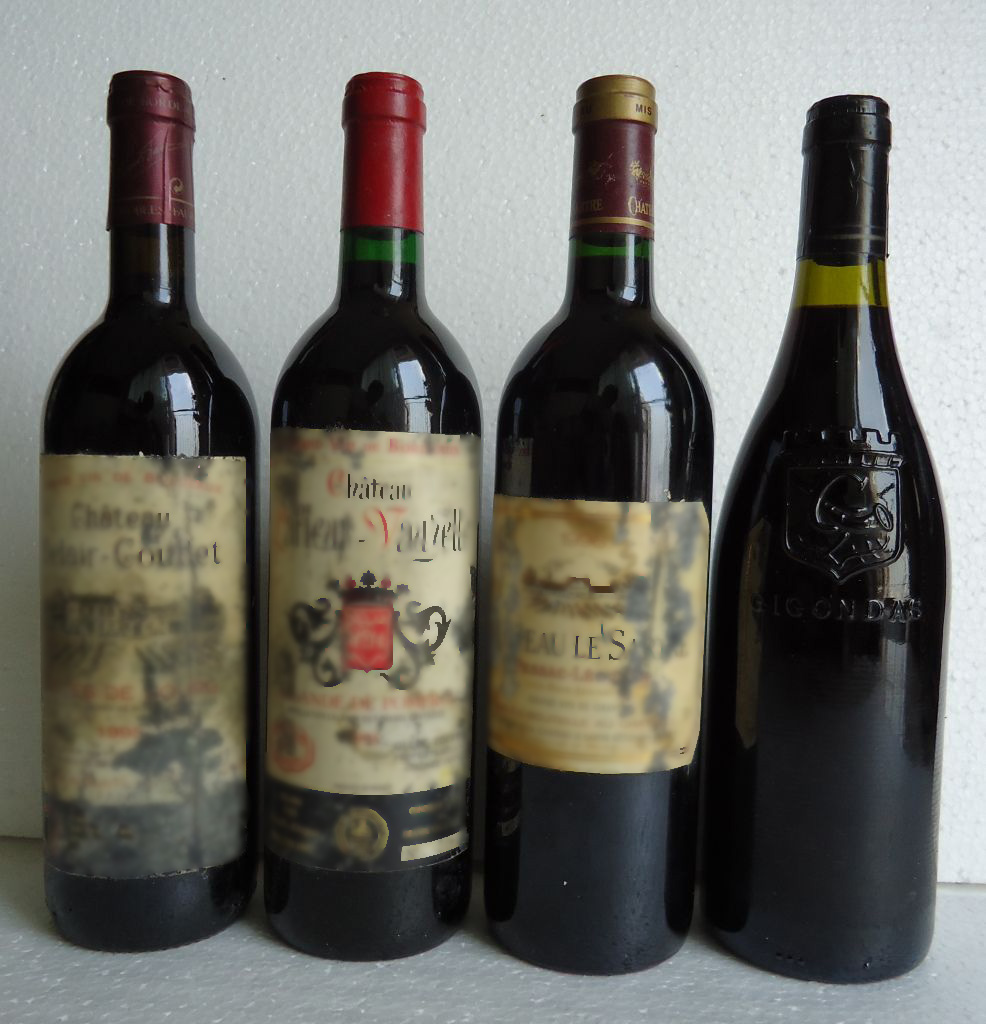 Separated by thousands of miles, from France to Sweden to the Crimea, and back to France, one sunk by a WW1 submarine, another sold by an international auction house and the two others linked by Sir Winston Churchill and WW2. How is it that four bottles from the mid-19th century to the mid-20th century came to be in an abandoned stone mine, 16 miles south of Malmesbury?

Come and find out as Ian Brownlie, a local wine anorak and coordinator of two local wine groups, tells us about these incredible wines and the tales they would tell if only they could speak. Ian will also pass on some useful tips to help you avoid some wine disasters.

This talk can now be viewed on YouTube HERE