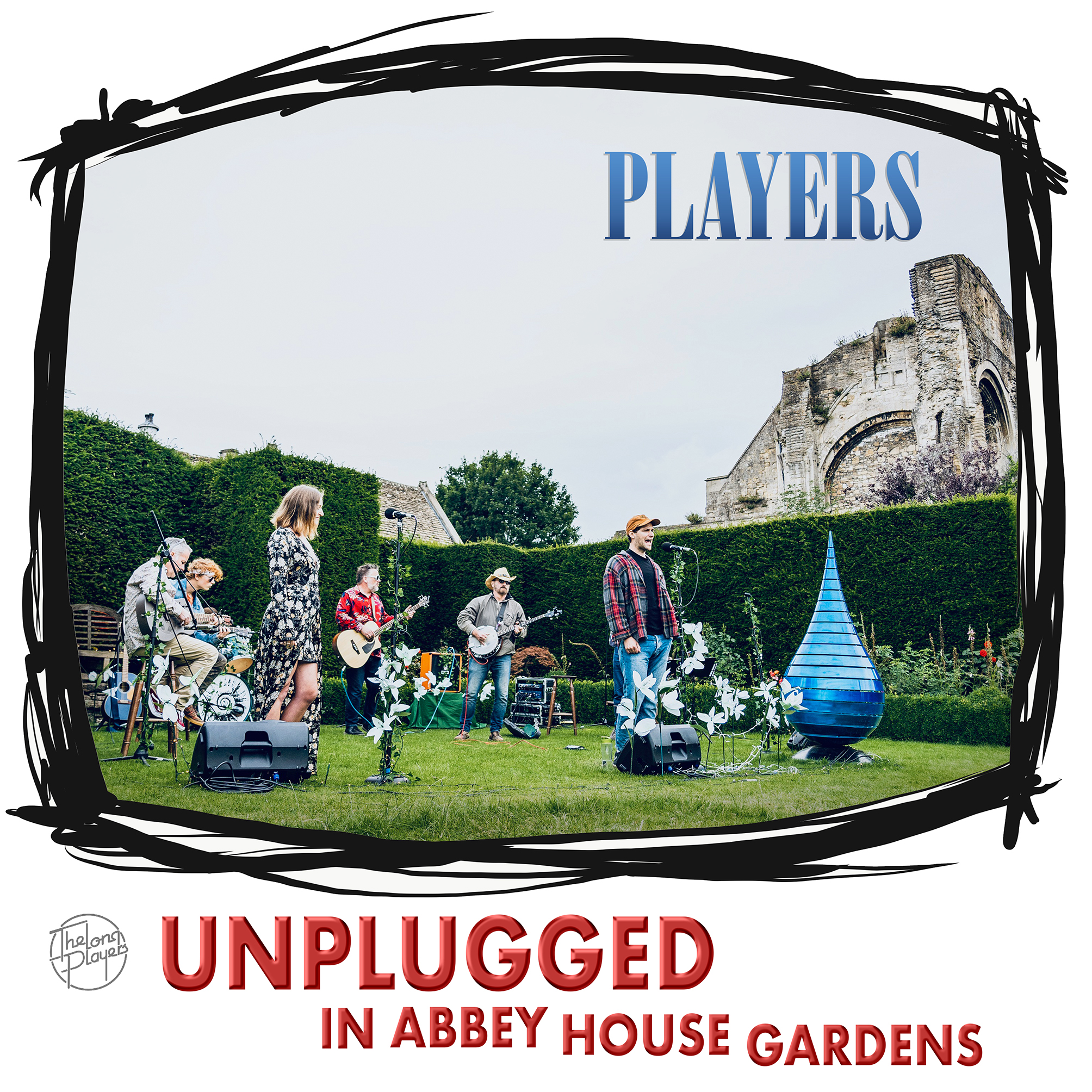 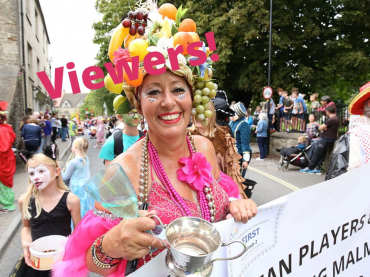 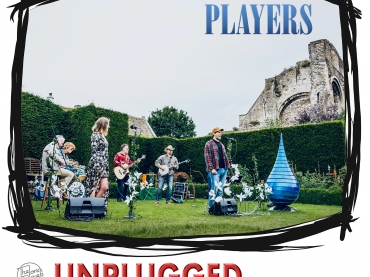 The Big Eat In for Malmesbury 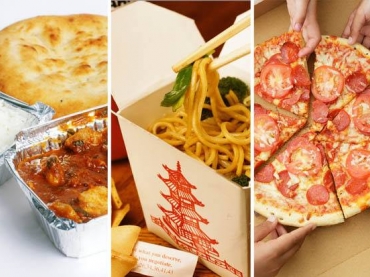 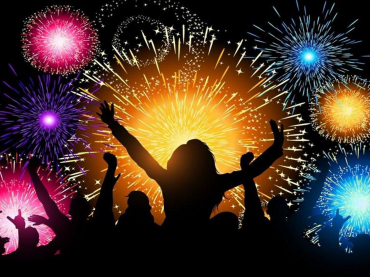